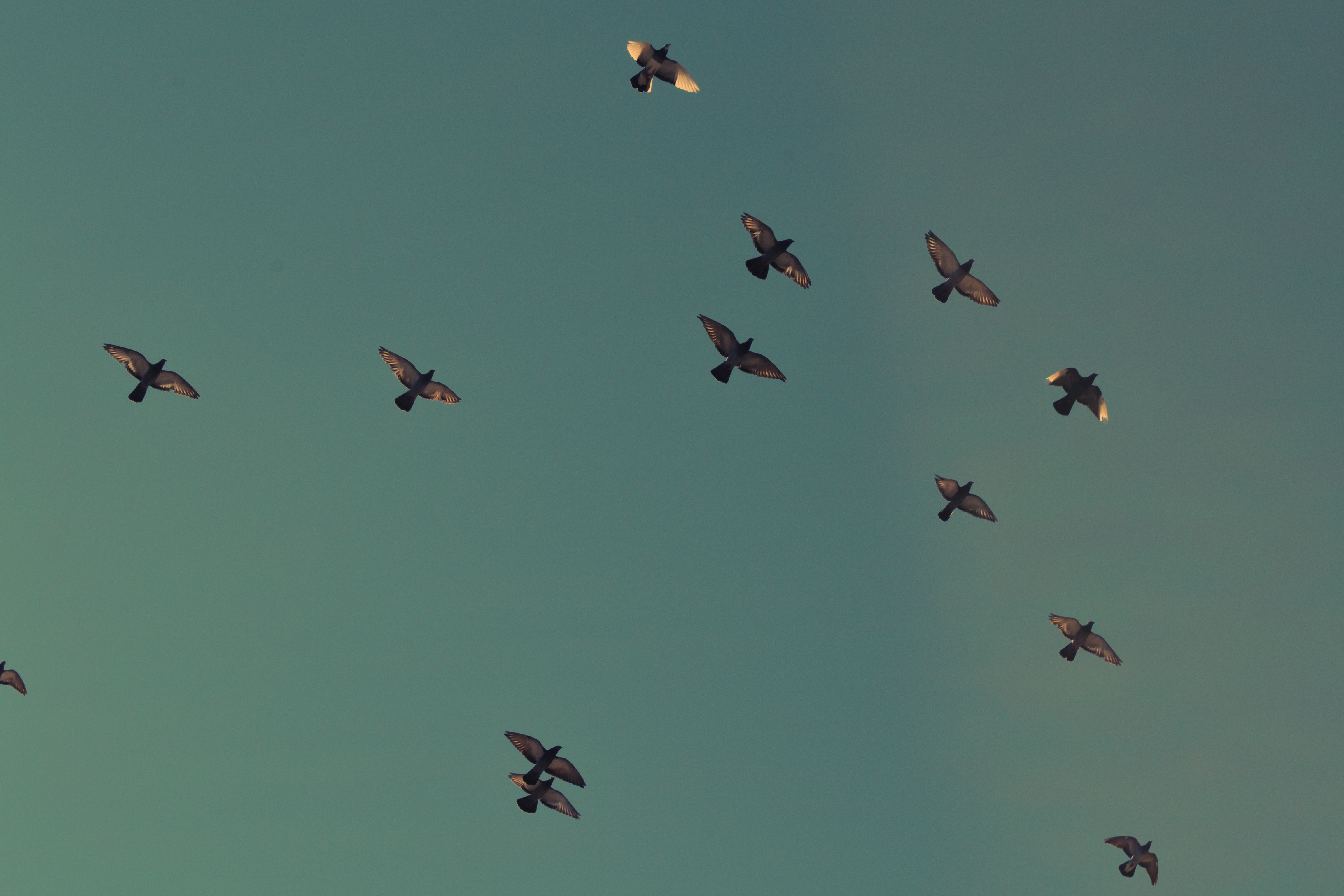 “It is hard to fail, but it is worse never to have tried to succeed.”

I have been thinking about writing on this topic for a few weeks and today felt the best to transform it into a post. Often people let their failures act as weights pulling them down or as reasons not to try at all. Maybe you have never tried because you were afraid of what others would think. Or perhaps, you were afraid that you wouldn’t be good enough or that the risk was too great.

In my most recent failure, this week, I suffered a horrible fantasy football loss. One that I wouldn’t wish on anyone. My example for this post may not seem very important and there are surely much larger failures and examples, but it was still tragic on its own level. Until this week, I was 2-0 in the league and set up for a close game. On Sunday at 1pm, I settled in to watch the games, feeling pleased with myself for picking up the Colts defense for week 3. It wasn’t until some time later that I checked the scores and saw the hellscape that lay before me. My only defense was locked on my bench with an empty gap in my lineup.

How could I let this happen?

Even as I write this I still can’t believe that I neglected to start a defense. For those of you who are unfamiliar with fantasy football, I essentially left a completely blank spot on my roster.

I could make excuses, but it was my fault. What’s done is done and I need to cope with my loss. I know that using fantasy football as an example for a blog post on failure may seem a bit silly. However, there are different levels of failure, and this wound is still fresh.

Moments after I realized my defense was on my bench. So many emotions.

On a more serious note. However painful or embarrassing failure can be, whether it is as simple as fantasy football or starting a business only to have it fail, it is an important part of life. It may not be very glamorous or thought of highly, but failure is actually quite beneficial.

So Why Is Failing Important?

Failure allows us to grow.

It is a learning experience and teaches us to get back up. When we fail, it creates an opportunity for self reflection. In the days and weeks after we have failed at something, there is time to analyze what went wrong. It allows us to take new approaches and realize what we should have done differently. It an opportunity to go back to the drawing board, so we can find a new and creative way to attempt greatness.

It keeps your ego from growing out of control. Well, most of us anyway. Failure reminds us that we can’t always be awesome at everything, forever. It also, makes us more understanding of the failure of other people. At least for me, I am pretty sure I will keep my fantasy football smack talk in check this coming week.

The Light vs Dark Argument

Without failure, would success be as sweet? If everyone succeeded at everything they tried, the feeling of accomplishment when you obtain success would be diluted. It is the age old archetype of light vs darkness. In order to know and appreciate the light, we must be familiar with the darkness. The tougher something is to achieve the sweeter the victory.

Being able to say you have failed shows that you are not afraid to take chances. It means you have believed in something and put yourself on the line. It shows ambition and dedication to see something through, even if it doesn’t work out. So if you don’t let failing destroy you, it is a testament to your character that you tried in the first place.

Don’t let the fear of failure keep you from ever trying. Maybe failing is just the thing you need to find success. If you try and are met with failure, let it be a humbling, learning experience. Refocus your energy and try, try again. Overall, I would rather try and fail, than never try at all.

I would love any feedback, suggestions, or constructive criticism. So feel free to let me know what you think!